Posts in the Category: Analysis

I have been rereading “Inverting the Pyramid” by Johnathan Wilson for the umpteenth time. The book gives an overview of evolutions in soccer tactics over the century plus of such things and is always enjoyable … 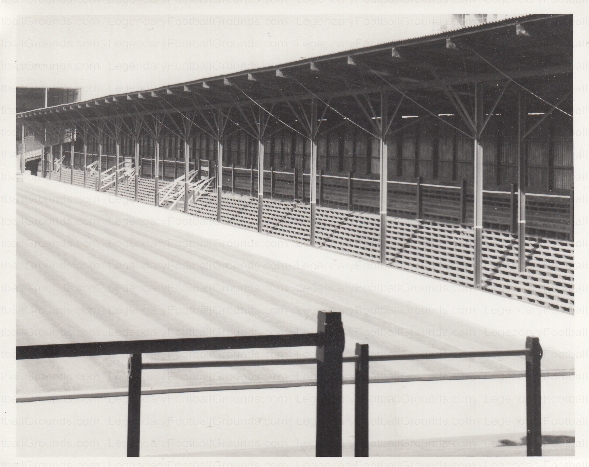