By Legendary Football Grounds Posted in - on March 2nd, 2015 0 Comments 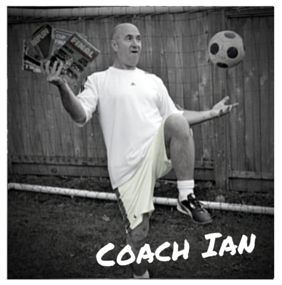 Raised in England, Ian is a die-hard Chelsea supporter. He’s also a life-long player and a passionate youth coach – he has been coaching juniors for over 11 years. He’s lived and played in England, Hong Kong, and Canada, and he dreamed up this site when a pile of photos inherited by his mother-in-law turned out to be a veritable treasure trove of football history.  He lives, works, plays and coaches with his family of five in White Rock, BC.