The Return of Stockport FC 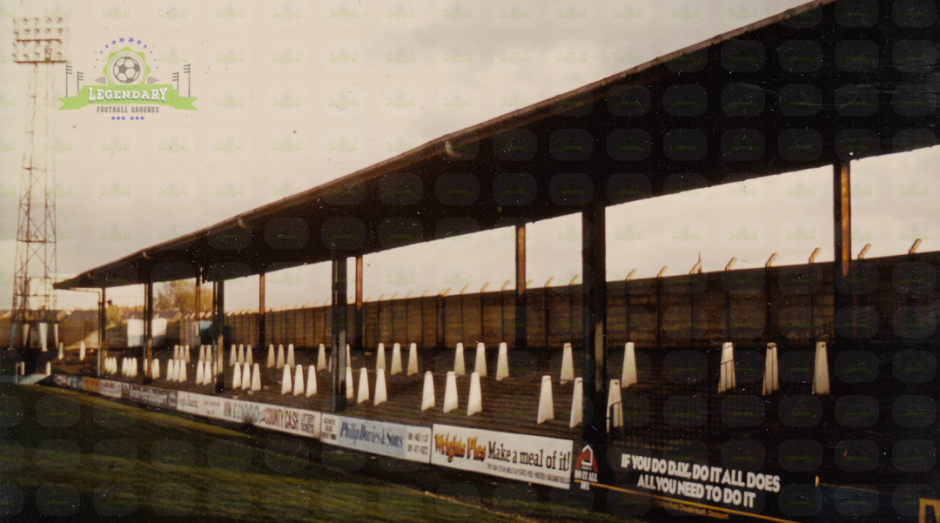 Newspapers and soccer magazines used to give away “league ladders” or other means to record the current football league table, suitable for tacking to a bedroom wall or tucking into a school desk. The top of the table made the papers, but sometimes my attention drifted to the bottom feeders. In my childhood, this meant clubs like Southport, Workington, & Rochdale: clubs that always seemed to be propping up the rest of the teams. Relegation from the Football League wasn’t automatic until the mid-80s, and repeated failure could often be overlooked by those who voted on league status if the drinks were flowing freely.

Promotion and relegation from the Football League is now an annual event. When I saw that Stockport were returning to the League, I had one of those moments where I wasn’t sure which club history I was recalling: Stockport, Southend, or Southport. It was probably a mixture of the three.