The Pending Sale of Chelsea 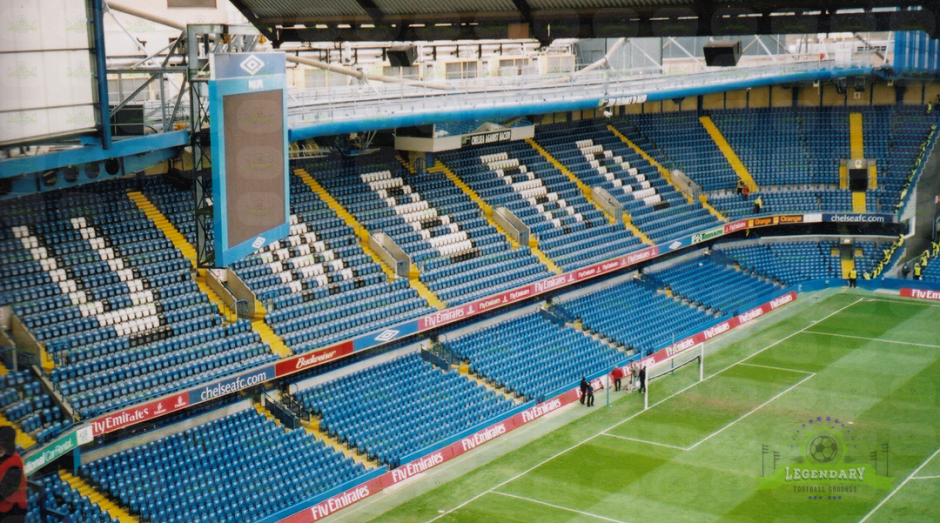 The pending sale of Chelsea doesn’t include ownership of either the freehold of the pitch itself or the name Chelsea FC. Whilst the club have rights to use both, the pitch freehold and club name are owned by Chelsea Pitch Owners PLC. The story of how this came about is tied the why Stamford Bridge has never had a full renovation.

Chelsea faced financial difficulties following the construction of the East Stand in the 1970’s, making replacement of the other stands impossible. Nearing bankruptcy the club was purchased for £1 in 1982 but the freehold for the ground was separated from the club and owned by a property development company. Then Chelsea Chairman Ken Bates sought to reunite the freehold with the club and this was accomplished in the early 1990s.
Chelsea Pitch Owners PLC was formed to protect the club from another separation of assets that could have led to the club moving or worse. This wasn’t a far-fetched outcome for Chelsea: both Brighton and Coventry lost their grounds when owners sold the freehold to developer and/or other profiteers. Some other clubs are selling their ground to their majority shareholder for a short-term boost to the bottom line but a potential long-term danger to the club.

The existence of the Chelsea Pitch Owners is a benefit to the club even if it isn’t a benefit to the owner of the day, as Abramovich found when he wanted to move the club’s home matches to his yacht or some such idiotic fantasy. Given the proclivity of the PL to find the most reprehensible organizations and individuals “fit” to own a club it is essential something be done to protect supporters from sleazy ownership that can leave them with nothing but a bankrupt shell and a shopping mall or industrial park where their beloved club used to be.