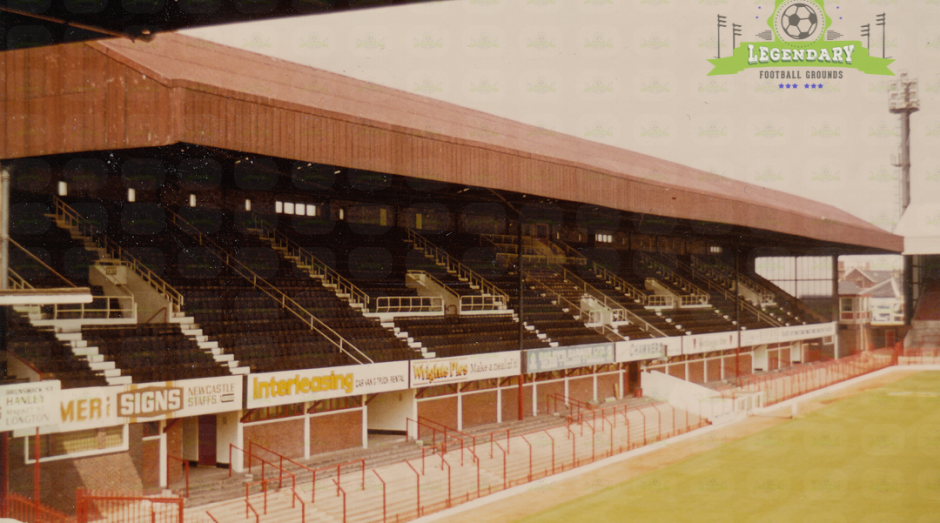 Leicester visit Stoke City for a 3rd Round FA Cup match on Saturday, but Stoke have only played at their current ground since 1997. Before that they played for 119 years at the Victoria Ground, which was the longest tenure at one ground to that point. Almost 57 years ago, in April 1974, Leicester City visited Stoke at the Victoria Ground for the first leg of the League Cup Final. First leg? Of a League Cup Final?

The Football League Cup was instituted in 1960 as a means for clubs to take advantage of the spread of floodlights, making mid-week evening matches possible. Clubs weren’t necessarily happy with the added matches, as early results suggest top clubs rested players or treated it as a practice for the serious matches on the weekend. The decision was made at the time to have a two-legged final, giving each club a home gate.

The Victoria Ground saw the first leg of the 1964 League Cup Final end in a 1-1 draw, when a late equalizer from Leicester cancelled Stoke’s 1-0 lead. The second leg was held at Filbert Street, and Leicester took the honours with a 3-2 victory. Stoke played with some handicap, as they were reduced to 10 men for long periods due to serious injury: substitutes weren’t permitted until the 1965-66 season.