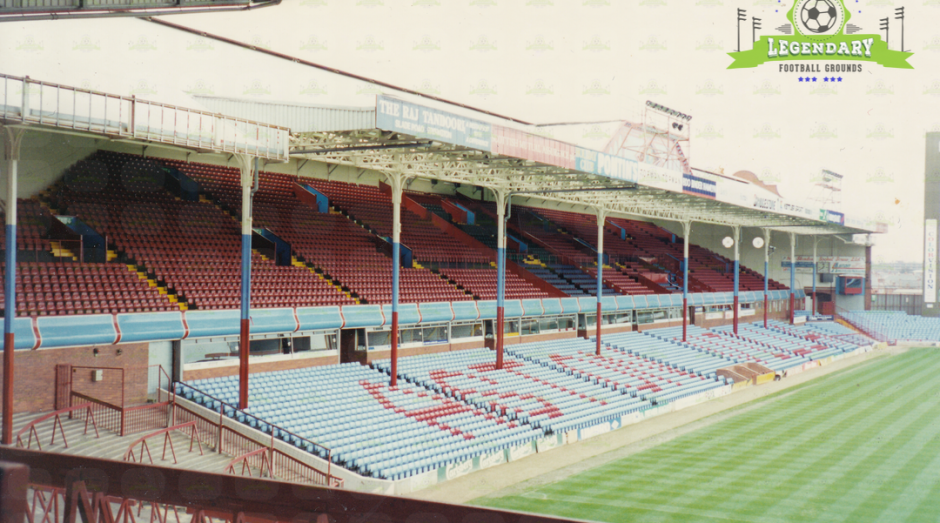 Burnley visit Villa Park to face Aston Villa. Villa Park has been home to AV since 1897 but the oldest stand at the ground, the North Stand, dates from the mid-1970s. The clubs share an interesting piece of history regarding their respective colours. Aston Villa were the team to beat in the late-19th and early-20th centuries and their success led to Burnley adopting the same claret and blue colours as their own. The change appears to have helped as the club were promoted to the First Division in 1913, and won the 1914 FA Cup against Liverpool at Crystal Palace. This was the first Cup Final attended by the reigning monarch and the last before World War 1 broke out in August.