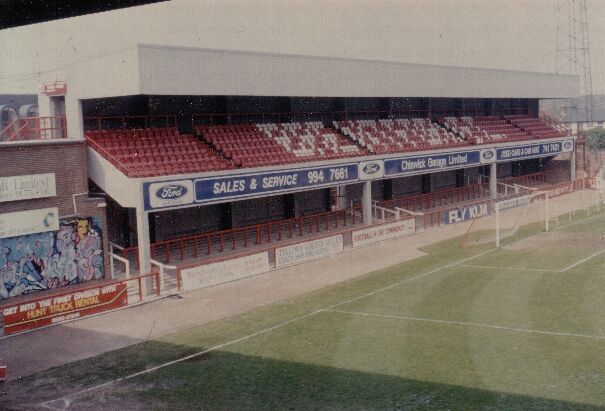 Constructed in 1904 on the site of a former orchard, Griffin Park has had a colourful history. During the 1929-30 season Brentford set a record by winning all 21 home matches on their way to a second place finish in the Third Division South. A decade later the ground was hit twice by bombs during the Second World War. 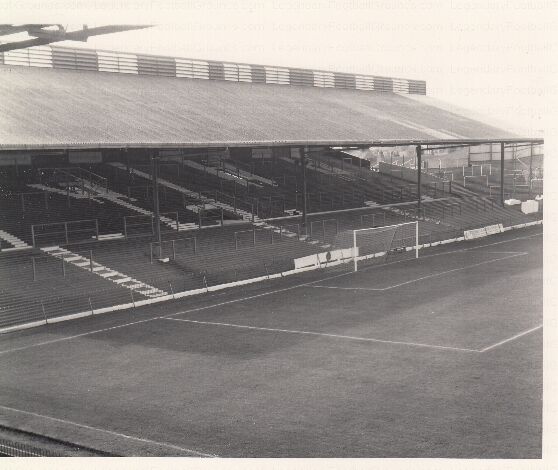 Brentford will be moving to Brentford Community Stadium, which will be a massive improvement over the current ground in almost every way. It is sad, though, that the new ground isn’t named after a local pub, nor does it have the old school floodlight pylons, and like most new grounds the atmosphere will suffer.

Given the problems faced by so many clubs, the disappearance of Bury FC being the latest example, it is positive that Brentford are moving to a new ground but Griffin Park will be missed.