By Legendary Football Grounds Posted in - History on May 14th, 2018 0 Comments 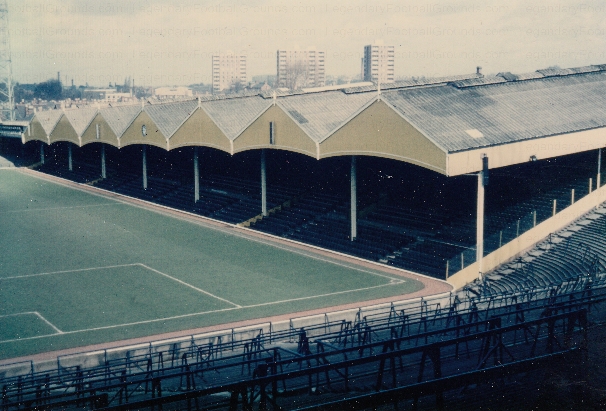 On May 6, 2018, Wolverhampton Wanderers finished their Championship campaign with a 3-0 loss to Sunderland. It mattered little as Wolves had already sealed their promotion to the Premier League amassing 99 points and a league title along the way.

Fifty-three of those league leading points were secured at Wolverhampton’s famed home ground Molineux. It is a stadium that has long been the home of Wolves as it opened in 1889. Much has changed to the stadium and the areas around it today; but what hasn’t changed is the diehard support that exists in the stadium’s stands.

Change is expected to continue at Molineux and the stadium is being lined up for another redevelopment. The most recent took place in 2011 during a three-year run Wolverhampton had in the Premier League. But just as plans to redevelop the ground were announced, the team sank down the table and in 2012, Wolves were relegated to the Championship.

An embarrassing relegation to League One followed a season later as Wolves hit their lowest point in some time. Fortunately, the club rebounded to the second-tier, but midtable obscurity was the best the team could do.

In July 2016, new owners Fosun International bought the once proud West Midlands team, and a season later, Wolves had begun to splash money the likes never before seen in the Championship. New players with top-flight quality and an ambitious coach that was far from the English, Scottish and Irish men that bounce from team to team, led Wolverhampton Wanderers back to the Promise Land. 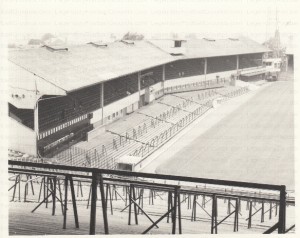 A Premier League team once more, Wolves’ owners now want to expand Molineux further. Just under 32,000 fans can watch a match at Molineaux currently. Next season, Wolverhampton will have the 11th largest stadium in the Premier League based on capacity. If the next stage of the stadium’s development takes place, Molineux would jump to the eighth biggest venue in the top-flight. The club’s plans to further develop the ground rather than build a new stadium will be agreed, if the side can stay in the top-flight, according to club chairman Jeff Shi.

Wolves are a rarity in modern football in which Molineux is centrally located within the city of Wolverhampton. Unlike Anfield, Old Trafford or the Etihad, supporters can easily walk to the venue on a matchday. It also helps that Wolverhampton is a smaller city than Liverpool or Manchester, but Molineux’s location is in a prime area.

Over the decades, Molineux has seen Wolves go from rags to riches and back again. The venue may not be the cream of the crop today, as it was in the 1950s when Wolves were winning First Division titles, but it may get there again in the future. Football evolved and when industry and jobs left the West Midlands in the subsequent decades, Wolves suffered. Financial mismanagement, relegations and internal strife hurt Wolves for years. It didn’t help that in the 1980s, the club played in a terribly rundown stadium that few would have wanted attend matches at.

Like the team, Molineux has battled back when all hope looked lost. Now, it appears the famous West Midlands stadium will have a new life in the Premier League once more and possible facelift around the corner.