The FA Cup semifinal 1997: A Cinderella story comes to an end 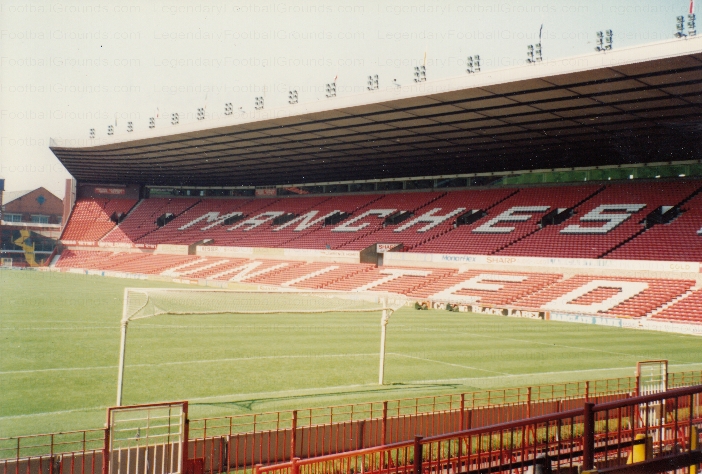 The FA Cup semifinals kickoff this weekend. The narrative of this year’s final four is clear to supporters, as three of England’s biggest clubs – Manchester United, Chelsea and Tottenham – are down to their last chance to gain silverware this term. Meanwhile, the fourth club involved in the FA Cup semifinal – Southampton – are likely on their way to the Championship. An FA Cup final appearance, and win, would give the club’s supporters something to cheer for in an otherwise dull and dreary season.

The tournament’s semifinal stage can often produce the best match of the competition. Football fans can be treated to a match better than the FA Cup final, and in 1997, one semifinal allowed Chesterfield’s supporters to dream it was finally their season.

The 1997 FA Cup final pitted Chelsea against Middlesbrough, with the Blues winning their second title. What is lost on a generation of football fans since that tournament is the amazing semifinal Middlesbrough played against Chesterfield. 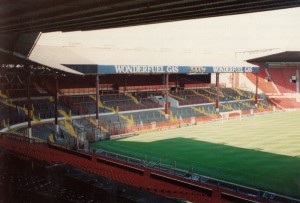 Played at Old Trafford in front of more than 49,000 fans, Chesterfield had started the competition in the first round proper. The Spireites were in the third division and had to go through Bury, Scarborough, Bristol City, Bolton Wanderers, Nottingham Forest and Wrexham to reach the semifinals. It was a Cinderella story and Chesterfield were the main character.

In the semifinal against Premier League side Middlesbrough, Chesterfield had taken a surprising 2-1 lead. Middlesbrough were shocked, but the club fought back and earned a 3-3 draw. At one point, Chesterfield were denied a clear goal as referee David Elleray decided Jonathan Howard’s shot had not crossed the goal despite replays showing it did. Had Chesterfield had goal-line technology, as we do today, the Spireites would have made the final against Chelsea.

The 3-3 result meant the club was due a replay against Middlesbrough. Elleray was once again a part of the proceedings, which took place nine days later at Hillsborough. This time, Chesterfield were outplayed by their Premier League opponents, as Middlesbrough eased to a 3-0 win. The clock had struck midnight on Chesterfield, ending their dream.

The draw at Old Trafford, which should have been a win, deflated the Spireites and the club couldn’t muster another high-profile performance.

Two different stadiums hosted the semifinal matches featuring Middlesbrough and Chesterfield. In 1999, the FA Cup stopped the semifinal replays, and in 2008, all final four matches were moved to Wembley. The bygone era of replays and revolving, neutral venues for the semifinals seems foreign in modern FA Cup football. However, it is something many fans would love to have reinstalled.

Old Trafford, home to Manchester United, hosted 23 semifinal matches between 1910 and 2007. The Theatre of Dreams’ size meant it was perfect for the matches. In 1939, long before the stadium was all-seater, Old Trafford played host to Wolverhampton Wanderers and Grimsby Town in the FA Cup semifinal. The record attendance of 76,962 still stands today as the most to attend a match at the stadium. 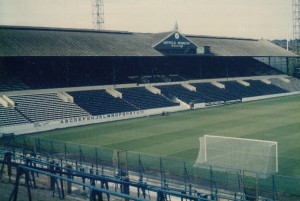 Hillsborough in Sheffield was the site of the replay. The stadium’s most famous moment, rather infamous incident, was in 1989 when 96 Liverpool supporters lost their lives due to a crush at the venue. The Hillsborough Disaster took place during an FA Cup semifinal match between Liverpool and Nottingham Forest and remains one of English football’s darkest days.