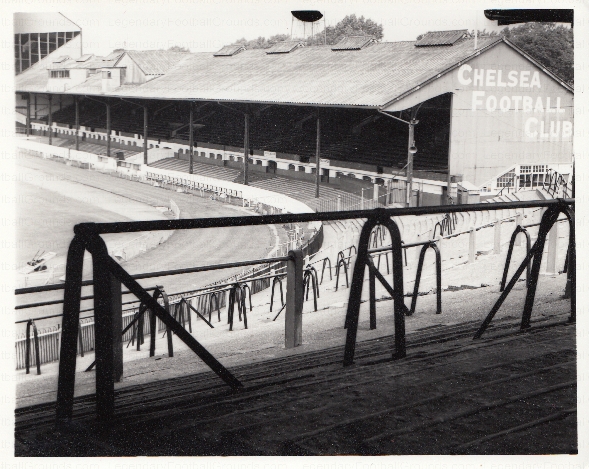 There was a time before the modernisation of football and the push towards glamorous, ultra-new grounds, that stadiums were multi-purpose. Sure, today there are stadiums that play host to football and rugby, but years ago, some grounds also held an assortment of events. One such event was dog racing. In 2018, it seems strange that something such as dog racing could share a professional football stadium with a club. Yet, those days aren’t too long ago.

Google greyhound dog racing and football grounds, and there isn’t much information on the long-lost connection between the two sports. Perhaps the most modern connection dog tracks and football have is with the New Plough Lane. The ground is being built on the site of the demolished Wimbledon Greyhound Track, which was situated next to the original Plough Lane ground. But the connection between the two sports is far more interesting than that. 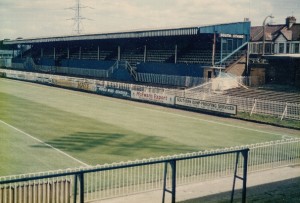 So, why did some football grounds double as greyhound race tracks? The simplest reason is due to a lack of stadiums or venues in the United Kingdom, and cold hard cash. Many of the football grounds that doubled as greyhound tracks existed in a time when building a stadium was a major undertaking. Therefore, having a ground that could hold more than one event allowed the stadium owners to make more money. The average football ground today is in use from August until May, and most stadiums are used once a week, or twice if a team is playing in a cup competition. Stadiums experience a lot of downtime during the week. In fact, if a team plays just once during the week, a stadium may only be in use for around two hours out of the week. Therefore, adding a race track gave the stadium owners more chances of making money during the year. Especially, if punters had a specific day of the week to turnout and bet on the dogs.

At one time, dog racing was a major sport in the UK. In fact, it was considered the second most popular sport for working class fans. Amazingly, it has been claimed around 34 million people attended dog races in post-World War II Britain. However, since those heady days of dog racing, the sport has been in continued decline. In the 1940s and in the following decades, it made sense that football grounds were used to hold racing because the stadiums could accommodate the large crowds. But as the sport declined, the need for space wasn’t needed, and dog racing-specific grounds were constructed as grounds focused solely on football.

It may seem strange that one of England’s biggest clubs had greyhound dog racing at its stadium. Chelsea’s Stamford Bridge hosted a number of events other than football, including cricket, athletics, speedway and dog racing. At one time, Stamford Bridge could hold 100,000 people and it could easily house the large numbers of dog race punters in West London. Stamford Bridge held dog races until 1968 when it was officially ended. 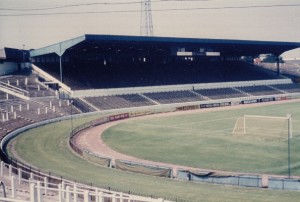 While Stamford Bridge is the most famous football ground-dog track combination, White City Stadium is perhaps the second most well-known. Today, White City Stadium does not exist as it was demolished in 1985. The venue was London’s first ever Olympic stadium and it hosted a match during the 1966 World Cup.

The original Wembley Stadium also hosted greyhound racing, and it is the venue’s decision not to cancel its dog racing card that allowed White City to host a World Cup game. The old stadium needed money to stay open and hosting greyhound racing was the quick fix for the owners. Many claim greyhound racing, which started in the 1920s, kept Wembley open; but as plans for the “new” Wembley were introduced, racing died a sudden death at the venue.

Today, dog racing is in terminal decline, not just in the UK, but around the world. The idea of modern football venues previously hosting events like dog racing seem foreign, and it is highly doubtful those days will ever return.