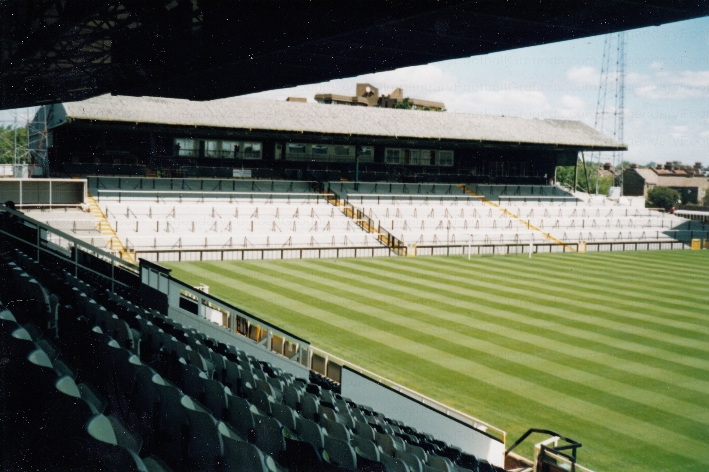 Home to Fulham Football Club, Craven Cottage was first opened in 1896. Fulham had played the first six years of their existence in a number of areas in West London. But it wasn’t until they moved into Craven Cottage that Fulham had a permanent place to play. It has been home sweet home ever since.

According to the club’s official records, Fulham purchased the land Craven Cottage was built on in 1894. It took the club two years to construct the ground. Volunteers were employed to bu 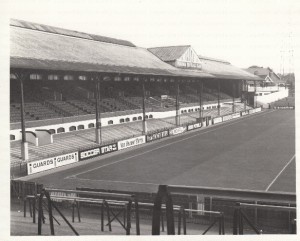 ild the dressing rooms and other areas of the stadium. Finally, after two years of building the ground, Craven Cottage hosted its first match on 10 October 1896.

One of the most fascinating aspects about Craven Cottage in the year 2018 is the ground still reflects stadiums of yesteryear. Although it is an all-seater ground, Craven Cottage still has numerous supporting pillars and a few old wooden benches in the upper areas of the stands. The stadium’s roof stoops down, and though it keeps the elements off of Fulham supporters, many of the sightlines are obstructed. Even Fulham’s official website warns fans that due to the age of the ground, views can sometimes be blocked. Some fans may not like the occasional pillar getting in the way. But for football fans that crave old school elements over new school plainness, they will put up with a pillar or two.

Perhaps the most fascinating part about Craven Cottage is the Cottage Pavillon. Built in 1905, the cottage wasn’t originally meant to be a part of the stadium. However, due to an oversight when building the Stevenage Road Stand, the Cottage was constructed as a dressing room. The original plans were created without a dressing room included, and it wasn’t until after the Stevenage Road Stand was finished that the architect noticed the oversight.

Craven Cottage has been the home of Fulham for all but two seasons since 1896. From 2002 to 2004, Fulham temporarily moved to Loftus Road, the home Queens Park Rangers, while Craven Cottage was renovated. 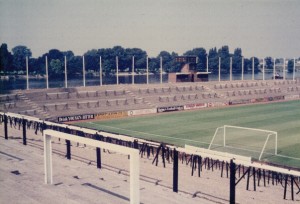 The 2000s saw Fulham’s best seasons as the club played in the Premier League. Week after week, Craven Cottage was featured on telecasts all over the world. Due to the coverage Craven Cottage received, it became even more of a football tourist attraction.

The 2008-09 and 2009-10 seasons saw Fulham’s greatest successes. Under Roy Hodgson, Fulham finished seventh in the Premier League in the 2008-09 season. The club qualified for the Europa League, and the next season, took its supporters on the wildest ride of their lives. The 2009-10 Europa League campaign saw little Craven Cottage host some of Europe’s biggest heavyweights. Juventus, Hamburg, Wolfsburg and more visited the tiny ground on the Thames. Fulham’s 4-1 win in the quarterfinal second leg against Juventus in particular will go down in history as one of the greatest all-time nights at Craven Cottage.

Currently, Craven Cottage holds just under 26,000 fans. The stadium is reportedly to be expanded to 30,000.

One of the great jewels of English football, Craven Cottage is one of the few stadiums that can combine history with the modern game. It is a great venue to watch football, even if you are sitting behind a pillar in the Johnny Haynes Stand.