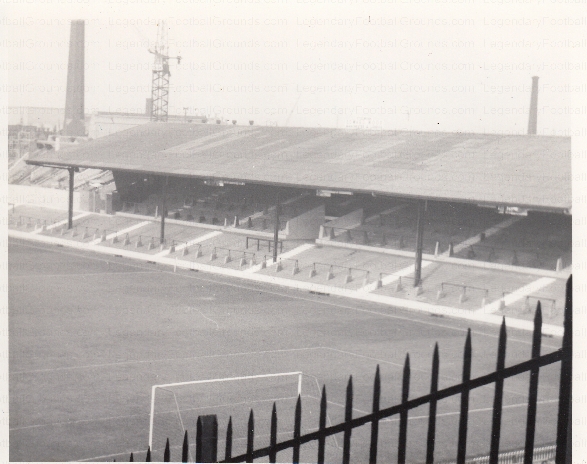 For all of the great Manchester United teams ever produced, there is still one that remains head and shoulders above the rest. The Busby Babes are that team, and thanks to the legend they created, no other Red Devils team will be held in such admiration. With many of its players culled from the streets of Manchester, the Busby Babes were a collection of great young players produced in the shadows of the factories that lined the city.

The Birth of the Busby Babes 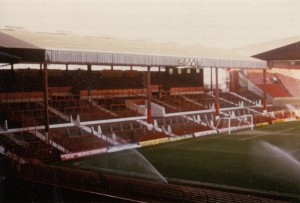 The team’s legacy, and perhaps Manchester United’s transformation into England’s biggest and most supporter football club, began on 19 February 1945. It was that cold winter day that Matt Busby was hired as club manager. Busby’s tactics, man management and decision to use younger, more energetic players resulted in Manchester United’s fortunes being turned around quickly. In 1947-48, Busby led the side to only their second FA Cup trophy. Four seasons later, Busby had landed a First Division title. It was the first of five as the Scotsman made Old Trafford and Manchester the epicentre of English football long before Sir Alex Ferguson in the 1990s and 2000s.

Busby’s exciting players caught the attention of fans and football journalists everywhere. In 1951, Manchester Evening News writer Tom Jackson famously dubbed the team the Busby Babes. His simple use of alliteration coined a nickname that has lasted nearly three-quarters of a century.

The end of the Busby Babes

While the team was brilliant on the pitch, it is the disaster that took the lives of 23 people that has cemented the Busby Babes in the memories of football fans across England. In one of those cruel twists of fate, the plane crash that would be called “The Munich Air Disaster”, may have been prevented had certain decisions been taken.

The team’s flight from Belgrade, where they had played the night previously, drawing 3-3 with Red Star, was delayed for an hour. The postponement of the flight was due to Manchester United player Johnny Berry losing his passport. By the time the plane landed in Munich for refuelling, the city was covered in rain and snow. After spending an hour on the ground in preparation for the final leg to Manchester, the crew decide against de-icing the wings. Two aborted takeoffs ensued until a third attempt led to the plane crashing. 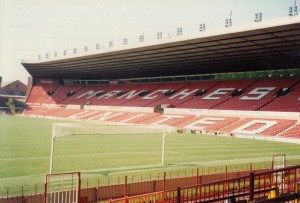 Manchester United’s home ground, Old Trafford, has a permanent memorial to the players that lost their lives. It wasn’t just a football club effect by the plane crash, but a city too. On the 50th anniversary, the darkest day in Manchester United history was remembered when the club opened the Munich Air Disaster Tunnel. The tunnel runs the length of Old Trafford and offers fans the opportunity to track the history of the Busby Babes. It is a world-class memorial from one of the world’s premier teams. The memory of Matt Busby’s young, energetic team lives on, and modern Manchester United supporters can look back on the history of the man that put Manchester on the map.