Football Over The Holidays 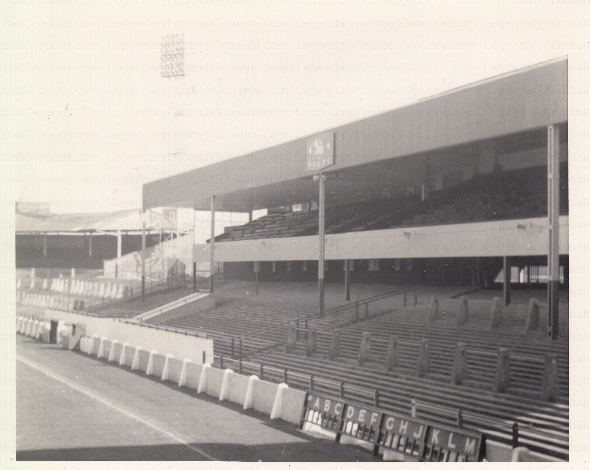 The History of Boxing Day football

Every year on Boxing Day, English football fans are treated to a post-Christmas gift. The joy of holiday football is enjoyed by millions of fans in Great Britain, and with the addition of the Premier League television contract, Boxing Day football is enjoyed by fans the world over. While leagues across Europe and in other parts of the globe take the holidays off; English teams up and down the country experience their busiest time of the year.

But why is Boxing Day football a thing? And why is it solely a British sporting event that no other major leagues participate in?

Boxing Day is a holiday celebrated in the Commonwealth countries. Outside of those nations, there is probably little chance of residents celebrating the holiday unless they are expats of a Commonwealth nation.

Established in the 19th century, it is a day that was created by Queen Victoria, and it allowed shopkeepers and merchants to collect gifts from customers. This was done as a way of customers being assured they would receive quality service during the year. What a different time.

In 1862, the two rivals met again, although it was three days post-Boxing Day. This time, Sheffield and Hallam played the first ever charity match; giving the two historic clubs another first. The teams donated the proceeds of the game to injured soldiers who had fought in the American Civil War.

It took 28 years for Boxing Day football to really gain traction, however. During the Football League’s first season in 1888, Preston North End routed Derby, 5-0. Historians look back to that fateful Boxing Day as the catalyst to modern holiday football. Each year after, post-Christmas football grew, and today, it is one of the biggest days on the British football calendar.

During the 1950s, the football league contested games on Christmas day as well. Amazingly, the league would run a full slate of matches and then do it all again the following day on Boxing Day. Obviously, it was a much different time, one which British citizens had little alternative for entertainment during the holidays. During the 1950s, the idea of football being played on Christmas became less favourable, however. The tradition finally died out completely in 1965. That year saw the last Christmas day match played between Blackpool and Blackburn Rovers. Luckily, the idea of Boxing Day football remained.

In recent years, many have called for the British game to hit the pause button during the holiday season. It has been argued that taking time off like the other top European football leagues will improve British sides’ chances of winning the Champions League and Europa Leagues. It is also believed a break will help the terminally ill England national team win a World Cup or European Championship.

The good news is Boxing Day football means money for football clubs. Thanks to the influx of cash that goes into the pockets of football clubs up and down the British Isles, it doesn’t appear the tradition will end anytime soon.

So, fans of football and holiday sports can thank two amateur clubs in Yorkshire for what they did for the game. The two sides still play today. Sheffield ply their trade in the eighth tier of English football, while Hallam are in the tenth. Perhaps one day, the two will once again be in the same division and can contest a Rules Derby.