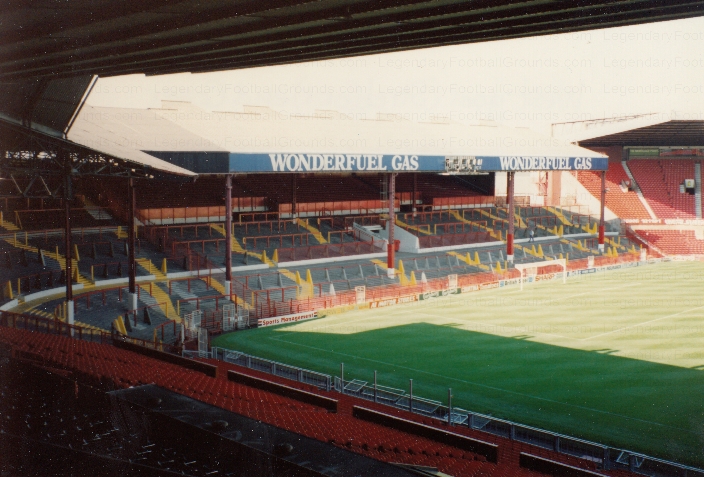 Today we chat with Colin Williams, 58, a lifelong Manchester United supporter from the UK.

1) What is your earliest memory of being a home fan?
a) As a 7 year old boy at Old Trafford.

2) What is your earliest memory of being an away fan?
a) 15 years old at Molineux Stadium.

3) What is your most memorable terrace moment?
a) Watching Man Utd win the semi-final of the FA Cup.

4) What is your most memorable game?
a) This is an easy one, watching George Best single handedly take Northampton apart in an 8-2 win.

5) What is your favourite ground?
a) Old Trafford.

6) What is your best football memory?
a) Watching Man Utd lift the European cup in 1968.

7) What is the best ground you’ve visited?
a) Either Hillsborough or the old Wembley stadium.

8) Which club has the best fans you’ve encountered?
a) Hard to say as a United fan, but Liverpool.

9) Who was your favourite player growing up?
a) Many, but the standout player was George Best.

10) Would you bring back terracing?
a) Yes at certain grounds.

Thanks so much, Colin!