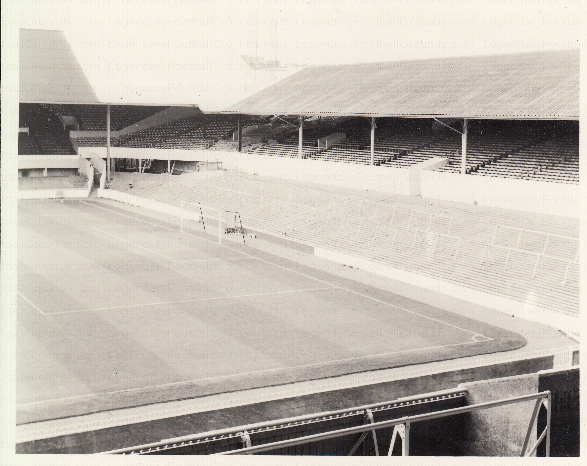 White Hart Lane – 1899;
Built 116 years ago, the lane has undergone several major overhauls. The most noticeable of which was overseen by the famous stadium architect Archibald Leitch, taking the capacity of White Hart Lane to 15,300. The record attendance was reached in March 1938, when 75,038 supporters crammed into the terraces. Tottenham hope to open a new stadium in time for the 2018/19 season, the new stadium which is situated next to the current White Hart lane will hold 61,000 supporters. 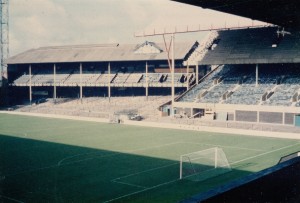 Goodison Park – 1892;
’The Grand Old Lady’ holds the proud record of hosting more top flight games than any other stadium in England. Built in 1892, Goodison Park was born after multiple disputes that would eventually lead to the founding of Liverpool FC. Despite the problems, Goodison Park would become the first joint-purpose built football stadium in the world. Currently Goodison park’s capacity is 39,572 and is one of the few grounds that has retained its close proximity feeling between the pitch and the fans. 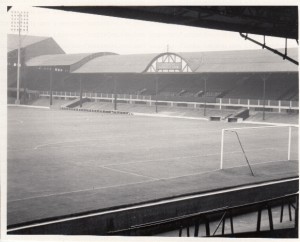 Anfield Road – 1884;
One of the world’s most iconic stadiums, Anfield and its famous ‘Kop’ end have witnessed many magical moments. Built in 1884, originally for their fierce rivals Everton, Anfield would only become home to Liverpool in 1892. The record attendance at Anfield was set in 1952, when 61,905 supporters watched Liverpool take on Wolverhampton Wanderers. In 2016 the main stand was increased to take the modern day capacity to 54,074, this move also turned the main stand into one of the largest single stands in European football. 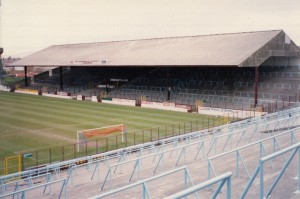 Turf Moore – 1883;
The home of Burnley FC since 1883 and the second oldest Premier League ground still in use today. Turf Moore has retained much of its old school charm, with a modest capacity of 21,401 the ground was one of the last to have the players tunnel and changing rooms located behind one goal, changing only for the 2014/15 Premier League season. The record attendance for Turf Moor is currently 54,775, a number that will take some beating by today’s standards. 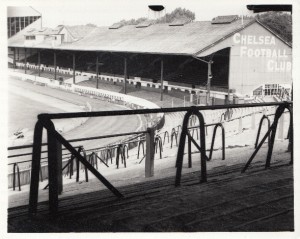 Stamford Bridge – 1877;
The longest serving Premier league ground, Stamford Bridge is also one of the oldest stadiums in English football. Dating back to 1877, the Bridge would only become the home of Chelsea Football Club in 1905. Stadium architect Archibald Leitch would again have his input, creating a stadium with an official capacity of 100,000. Much of the early stadium was built using the material dug out from the construction of London’s Piccadilly line.

The record attendance for a domestic game at Stamford Bridge was 82,905 vs Arsenal in 1935, however it was reported that more than 100,000 watched Chelsea take on FC Dynamo Moscow in 1945 in a friendly game.