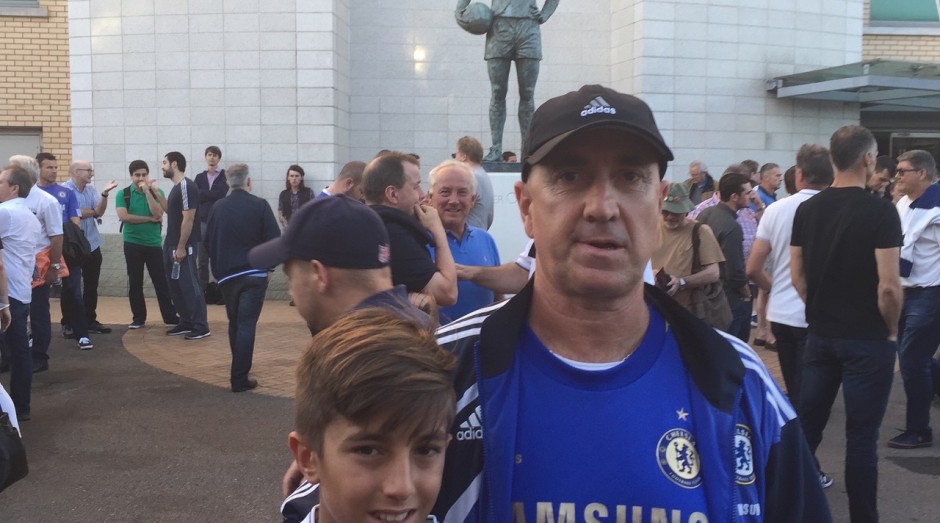 I set up legendaryfootballgrounds.com because I have an extreme passion for watching – (previously playing) – and now coaching football. Aside from sharing beautiful shots of football stadiums with people around the globe, this site has given me an outlet through which I can also talk about football happenings from my little corner of the world.

My youngest son, Hugo (Hugsie), who is 10 years old, has been attending a variety of high level football camps lately and I’ve been along for the ride on the sidelines.

He started off by attending Sheffield Wednesday summer camp that was local to where we live. That camp was great and was a brilliant start to our adventure. 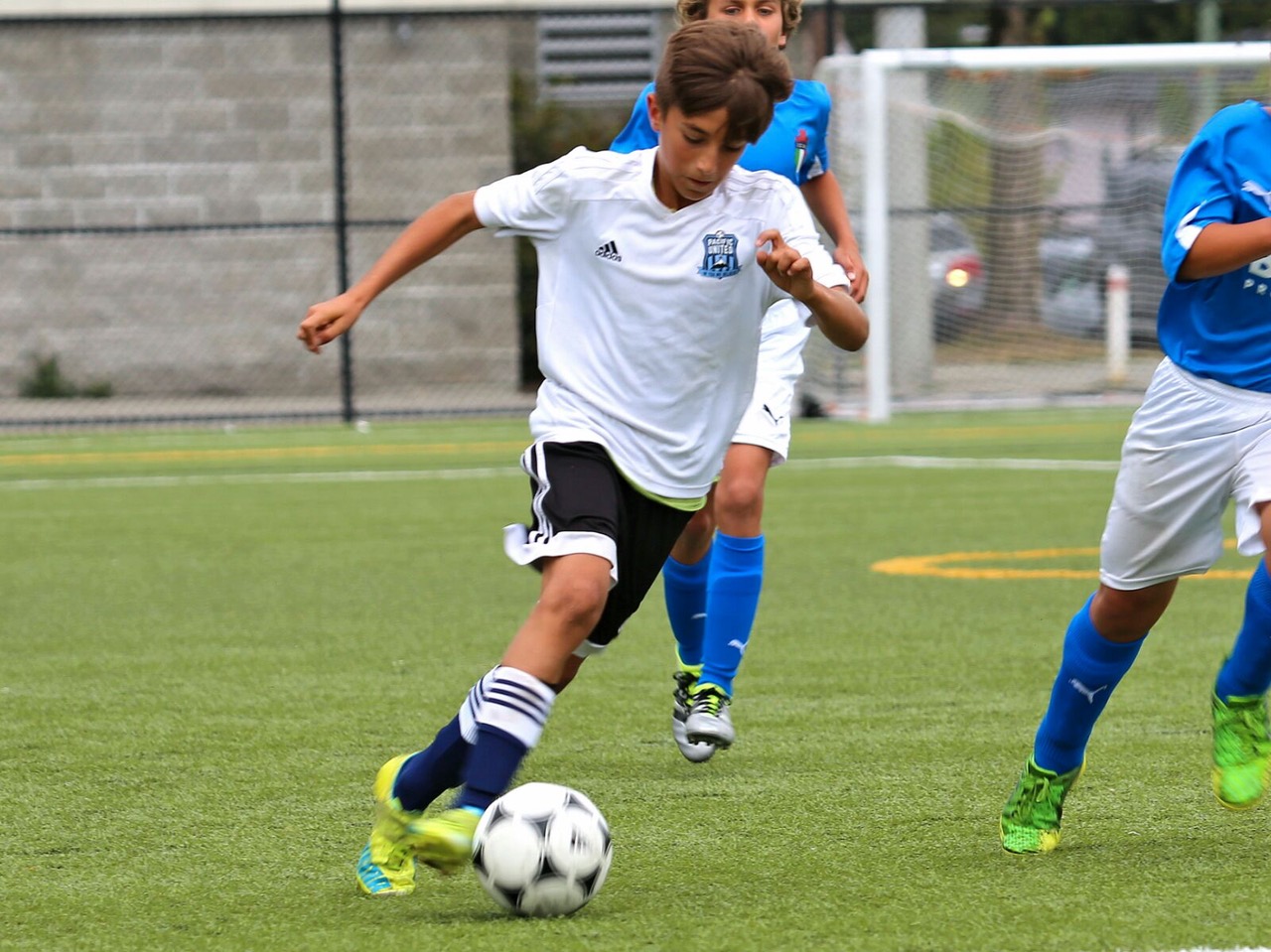 A week later, we flew down to Casa Grande, Arizona for a camp that was being put on by the Wolverhampton Wanderers. This second camp was invitational and Hugo was selected to attend along with his two friends and teammates, Jeevan and Jaden. The three boys play on a club team called Pacific United FC which I had a hand in setting up last year. One cool little thing that happened for me at the Wolves camp was having the opportunity to share the pictures of Molineux Stadium at this site with the coaches there – the guys were thrilled!

Our last destination for the summer was the Netherlands for another invitational camp. We stopped in London to visit my family for a few days before heading off to Rotterdam for the football camp and I got to take Hugo to his first Chelsea match in England where they defeated West Ham 2-1 with a spectacular strike from Costa in the 89th minute. Hugo took part in the camp with his Pacific United Elite 06 team and the boys were trained by the Feyenoord club’s academy coaches.

My role during these camps was mostly as a chaperone. It’s the first time in a while that I haven’t been directly involved in the action. And it was awesome. It was a beautiful thing to watch the coaches go about their business – I loved watching them train! The drills were run like a well oiled machine and the intensity was palpable. I learned tons from watching and will incorporate some of the lessons into my process for teaching the younger team that I coach for PUFC.

The whole journey was very interesting for me and it reinforced the fact that my passion stems from the following things: 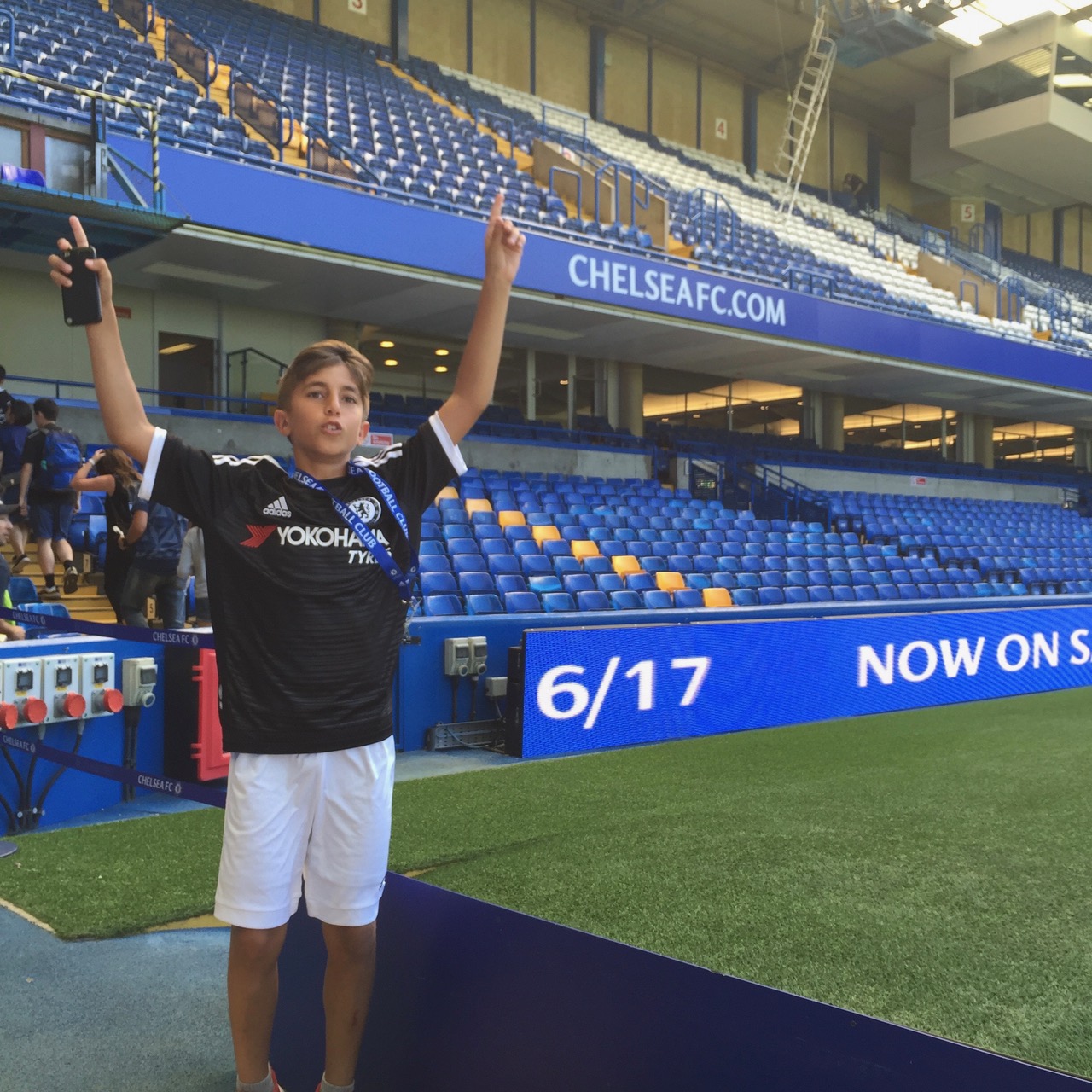 These are fun times. Plus, based on his performance at the Wolves academy in Arizona, Hugo has now been selected to attend their academy in the UK next year! He was also invited to Sheffield’s academy in the UK – which we didn’t think possible (competing clubs and all that!).

Live your passion to the fullest and who knows where it will take you! Watch this space for more!