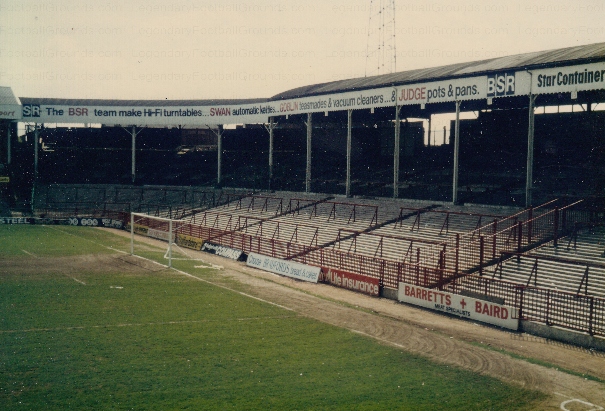 Cunningham was a football superstar, possibly the most talented English player of his generation, and part of the second group of black players who built on what had been done by players like Albert Johanneson at Leeds and Clyde Best at West Ham. Laurie Cunningham and the other pioneers faced shocking racist abuse from opposing players and supporters and often segments of their own supporters. The scourge of racist behaviour hasn’t left the game but it is less prevalent compared to the 60’s and 70’s when there could be almost an entire stadium echoing with racist chants.

Laurie Cunningham was ostensibly a winger, a position that has largely disappeared from the game. There were some very good wingers in the 1970’s in the English league and abroad but the seeds had been sown by England’s 4-4-2 formation that won the 1966 World Cup. Wingers were converted into fullbacks, midfielders of strikers and the sight of a player lingering by the touch line before taking off down the wing on a dribble before crossing at the goal line mostly disappeared. Cunningham started as a touch line hugging winger but his skills and vision went beyond that and led him from Leyton Orient to Real Madrid via West Brom.