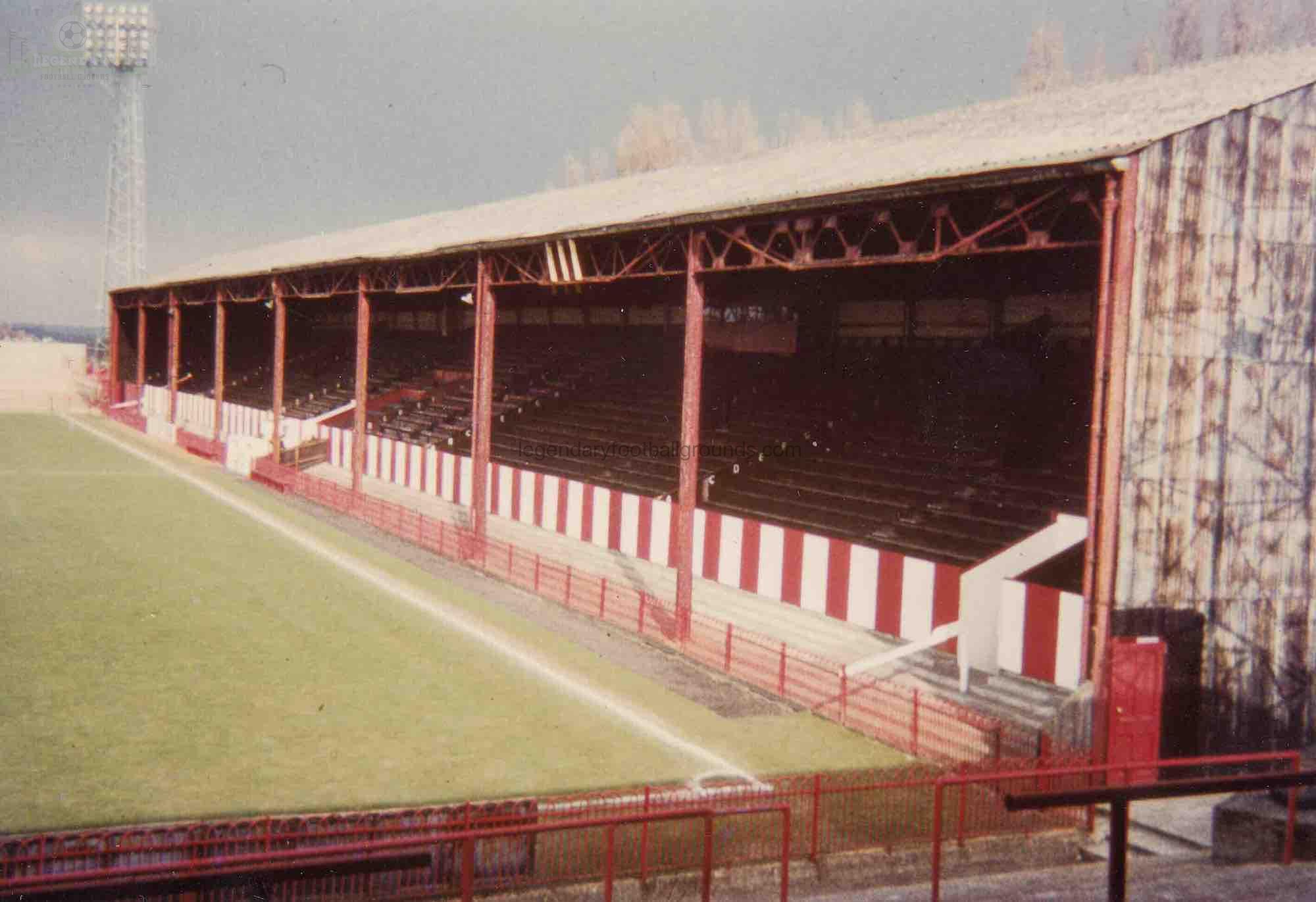 Chelsea supporters, at least those who know the history of the club before the Abramovich era, know how close their club came to dropping into the old Third Division at the end of the 1982-83 season. While I was touring Stamford Bridge a few years ago, the tour guide, Elvis, recalled how close the club had come and wondered if they would have survived a drop to the third tier. The next season saw Chelsea win the Second Division title and apart from 1988-89 Chelsea have remained in the top flight. Perhaps Chelsea would have survived but Stamford Bridge could have been sold to developers and the club would be more like QPR, Crystal Palace or West Ham: fighting to stay in the top ten or even in the Premier League and sharing Craven Cottage or some other London ground.

Chelsea supporters who remember the 82-83 season have some idea of what Bournemouth supporters felt at the end of the 2008-09 season when their club needed a victory on the final day to retain their football league status. Bournemouth survived that scare and demotion to non-league football and things began to change. Imagine how Bournemouth supporters feel six years after their “great escape” with the club about to join the ranks of the Premier League: the first time the club have reached the top flight in their history.

The first time I attended a match in England that wasn’t in the top flight was when I saw Bournemouth play during December 1991. My parents had come over for Xmas while I was at university and were staying in Bridport. I decided I needed a break and luck had it that Bournemouth had a home match so I took a rather roundabout route there – I recall a change of bus in Dorchester and a dodgy meat pie before the match. The atmosphere was very good, the weather chilly and the football was compromised by a hard surface misshapen from heavy use. I never really thought much about Bournemouth after that, none of my relatives in Dorset followed football and my cousin Barry is an Arsenal supporter, so that was that – until this spring when Bournemouth were staying near the top of the Championship.

How can any long-time football supporter not adopt Bournemouth as his or her second club? I try to avoid romanticizing soccer but events like Bournemouth earning promotion for the first time and only a few years after coming close to losing their league status give me such a happy feeling. It is impossible not to be overjoyed at the news. The capacity at Bournemouth’s Dean Court is less than 12,000! The stadium isn’t the same one that I attended, having been rebuilt in 2001, but it is an intimate ground from what highlights I have seen, the supporters are vocal and the atmosphere a more intimidating that the capacity would suggest.

Welcoming Bournemouth to the top flight is a perfect time to show a photo from their ground before it was rebuilt. Since the photo was taken Dean Court has undergone extensive renovations, including changing the orientation of the pitch. Regardless of the size of the crowds the atmosphere will be amazing and there will be many people cheering for Bournemouth as long as “their team” isn’t playing the new comers.